Cardi B revealed via twitter that her and rapper Offset have been married since September.

After getting announcing that the two were in a relationship, Offset and Cardi B decided to get engaged within the same year. On top of the two being engaged, they also have a child on the way.

People since then have criticized Cardi B and Offset for having a child out of wedlock but were completely unaware that the two are married. Cardi B stated that the name of her album, Invasion of Privacy was titled that because of people who tend to stick their nose in other people’s lives. 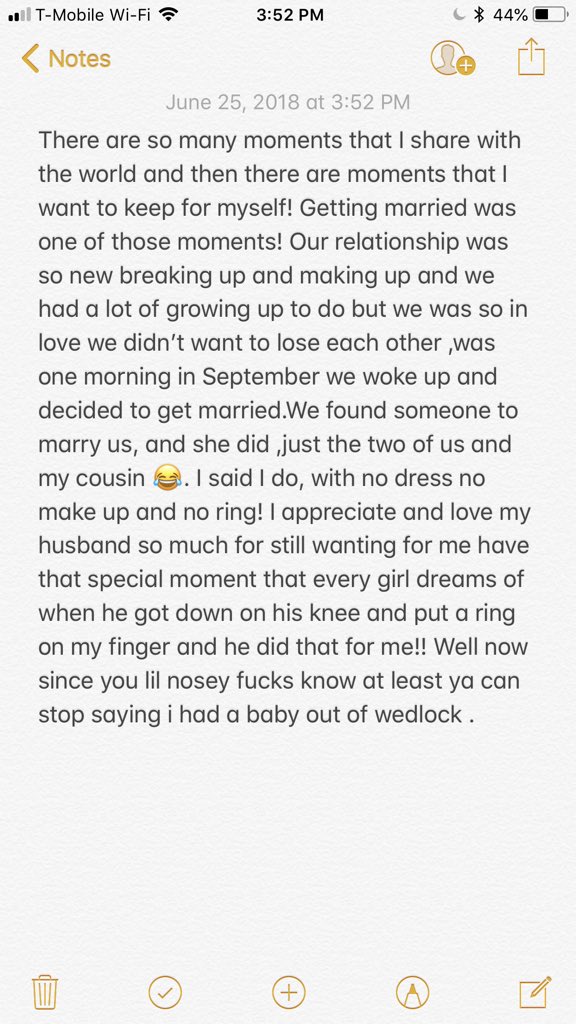